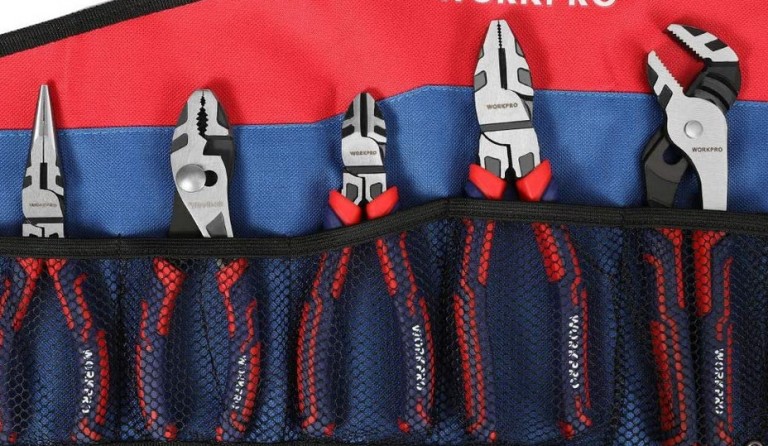 The Different Types of Pliers and Their Various Uses – Pliers are extremely useful to have around the place because they have a ton of different uses and applications. Different pliers can be used for twisting wires, cutting through things, or even clamping and crimping. It could be said that pliers are one of the most versatile types of hand tools out there today.

You would quite likely be surprised with the vast amount of different types of pliers that exist on the market. To clear things up for you in this article we’re going to go over some of the most popular types as well as take a close look at what their best use is.

When you’re shopping for pliers, you should always take note of how comfortable the handle feels, as well as how durable it seems to be. Also, look at the quality of the hinge and nose materials.

Pliers essentially are just two handles (much like on a pair of scissors), a pivot joint, and head or nose. As you can imagine, this design is very versatile and can be custom-made to suit just about any task you can imagine. 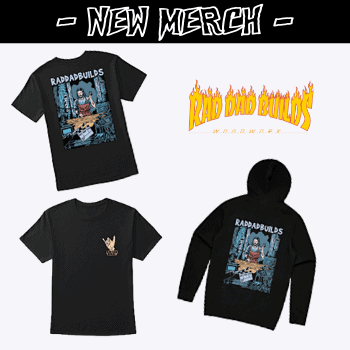 The different types of pliers are endless, so we will take a look at some of the best broad types that are most useful for the everyday handyperson or tradesperson.

The 5 Main Types of Pliers:

The design of needle nose pliers is such that they have a long jaw that tapers down to a small needle-like point. Needle nose pliers (which are also known as long-nosed pliers) are perfect for the more delicate jobs that need high precision.

They’re also great for fitting into areas that are highly constricted space-wise. This makes them ideal for bending, twisting and cutting wires as well as holding fittings in place. The best needle nose pliers can do jobs that large pliers simply can’t, that’s why they’re a favorite tool among electricians and other tradesmen.

Usually, needle nose pliers will have a set pivot point. The jaws on this type of tool have grooves to enhance their gripping ability. As well as this feature, they also usually have a side-cutting part for snipping things.

If you look for specialty needle nose pliers you’ll be able to find some which have their tips bent to the side to allow access into very difficult and awkward areas. Overall, this tool certainly deserves a spot in any good tool chest, toolbox, or anywhere in your garage.

When you’re looking at the regular types of pliers, fencing pliers stick out because they look pretty weird. They’re like a combination between a hammer and pliers in terms of looks. However, this odd-looking design is intentional and gives them great functionality for use while fencing.

The hammer aspect of the fencing pliers is for hitting staples and nails into wooden parts of the fence.

The pincers at the top are there to remove a staple if need be. Below the pincers, you will find various slots which give you the ability to grab and twist wire of multiple different gauges. A good pair of fencing pliers will also have some decent wire cutters built into the head.

The slip joint pliers are unique in that instead of pivoting from a fixed joint, they have an adjustable pivot point. This feature allows the two pieces of the pliers to shift independently which can extend or reduce the range of the jaws according to your preference.

This means that with slip joint pliers it is easy to grip onto objects that are a variety of different thicknesses.

As far as the use case goes, these pliers are sort of general-purpose, do-it-all style of pliers. They are extremely common and most toolsets will come with at least one pair of these. They are quite versatile because you can adjust them, so using them for gripping objects is easy, but that’s not all they do.

They also are great for tightening or loosening nuts, or bending, holding, and crimping metal objects. Overall, you need to have at least one pair of these in your toolset. 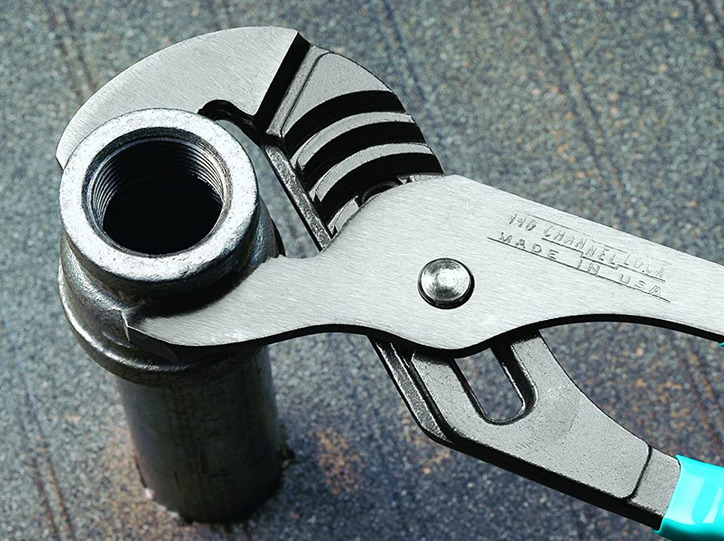 Tongue-and-groove pliers are similar to slip-joint pliers. They’re also known as Channellock (which is just a well-known brand that produces popular tongue and groove pliers). These type of pliers are primarily used by plumbers, but they also commonly find a spot in the toolbox of many professionals and tradespeople alike. They’re also a great tool to have for any DIY handyman.

Like the slip-joint style of pliers, the pivot point is adjustable. The difference is the tongue and groove pliers have a lot more options for where you can set the pivot too.

So essentially they fill the same function but are just way more adjustable. In the typical design, the jaws will stay parallel in each given position – this is another factor that differentiates these from the slip-joint type.

The name may not seem particularly familiar to you, but rest assured once you see the picture of the linesman pliers you will know that you’ve likely seen or even used these pliers before. Linesman pliers can be easy to spot, by paying attention to the jaws which are shorter toward the tip and they have a cutting blade just in front of the pivot point. These are highly useful hand tool that every electrician should own a pair of.

Because these are truly versatile types of pliers, they can be used for a ton of different applications. Even a handyman or hobbyist electrical enthusiast would be well served to own at least one pair of these.

They are ideal for bending, twisting and cutting. Although one downside of this type of pliers is that they are bulky and can’t fit into tight areas – for that you will need needle-nose pliers.

The Different Types of Pliers and Their Various Uses – Final Thoughts

After reading this guide of the different types of pliers you should have a thorough understanding of all the different sorts that are out there.

Before you dive in and buy a pair make sure you test them in person and get a feel for what they’re like to use. It is an investment in a tool that will last a long time, so make sure you choose wisely. 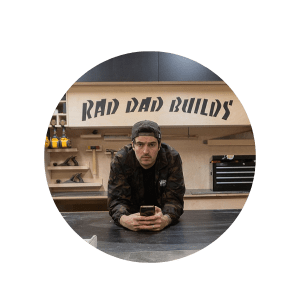 This error message is only visible to WordPress admins


Unable to retrieve new videos without an API key.